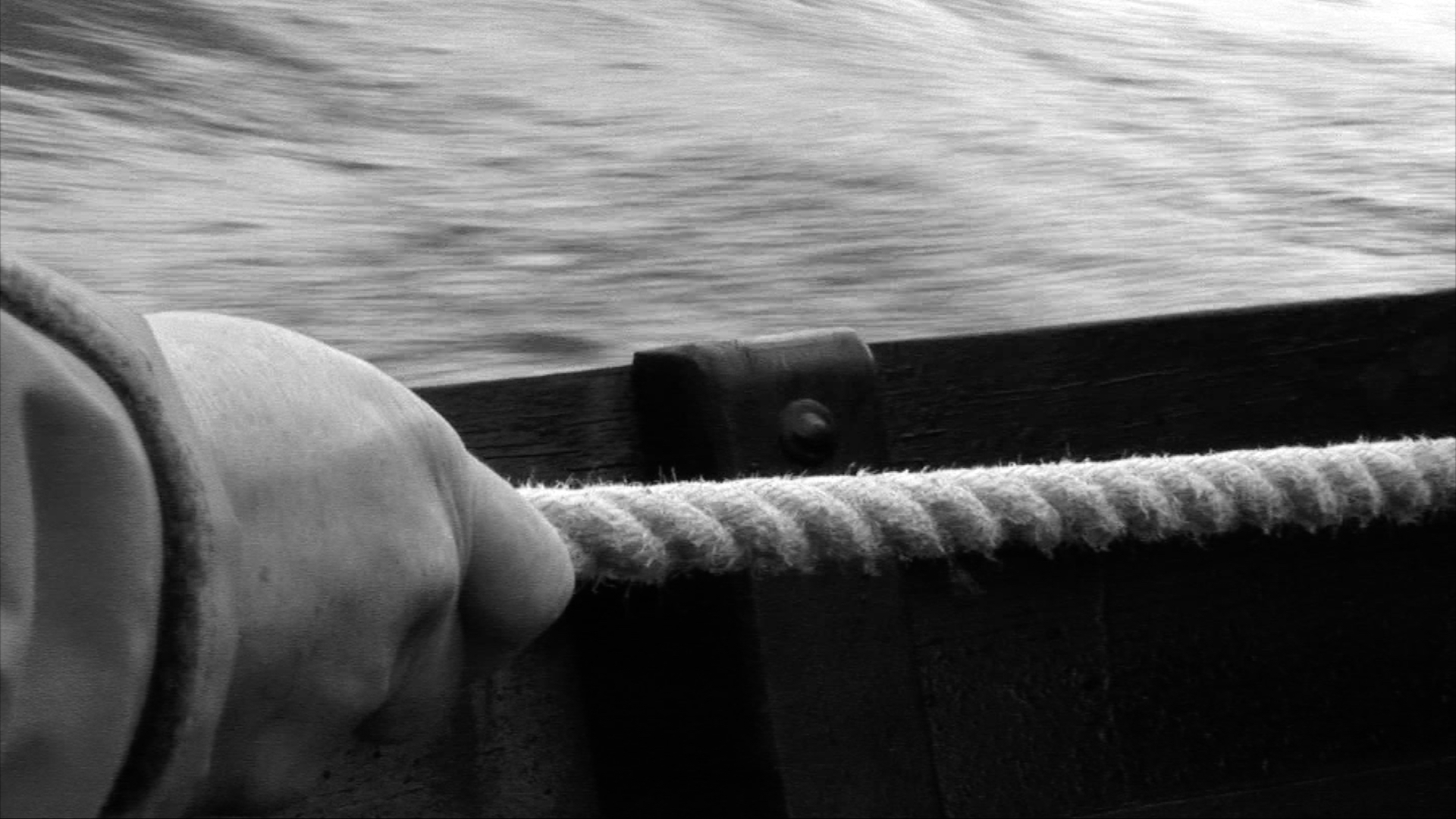 Shetland haaf fishing took place in the 18th and 19th centuries. There were once over one hundred haaf fishing station sites around the coast of Shetland and its islands. Confusing shadow with substance developed with a focus on one fishing station, at Stenness in Northmavine.

Investigating the traces of a once thriving industry, the artists became interested in the journey from the fishing station beach to the far haaf, re-imagining events and activities on shore and sea, using film video and sound.  For more on the production of the work see here. For some historical research, see here.

Various people and sources were involved, in particular Shetland Museum and Archives and Tangwick Haa Museum. The involvement of local people included a crew of volunteers who rowed and sailed the museum’s replica sixareen boat, Vaila May, for filming and creel fisherman Tom Williamson took the artists on his boat from Stenness beach. Readers came to the beach for audio recordings of the archive texts.

The resulting work is a three screen video and sound installation, exhibited in Da Gadderie at Shetland Museum and Archives, July and August 2017. To read more on the exhibition see here.

Confusing shadow with substance refers to the old practice of direction finding and navigation using meids, which was often uncertain. It is a quote from fisherman Davie Smith who said:

The project was supported with a grant from Creative Scotland and by the Shetland Museum and Archives, with in-kind support from Shetland Arts.  Thanks to all who volunteered to help and especially to artist Rob Gawthrop who recorded and edited the audio.